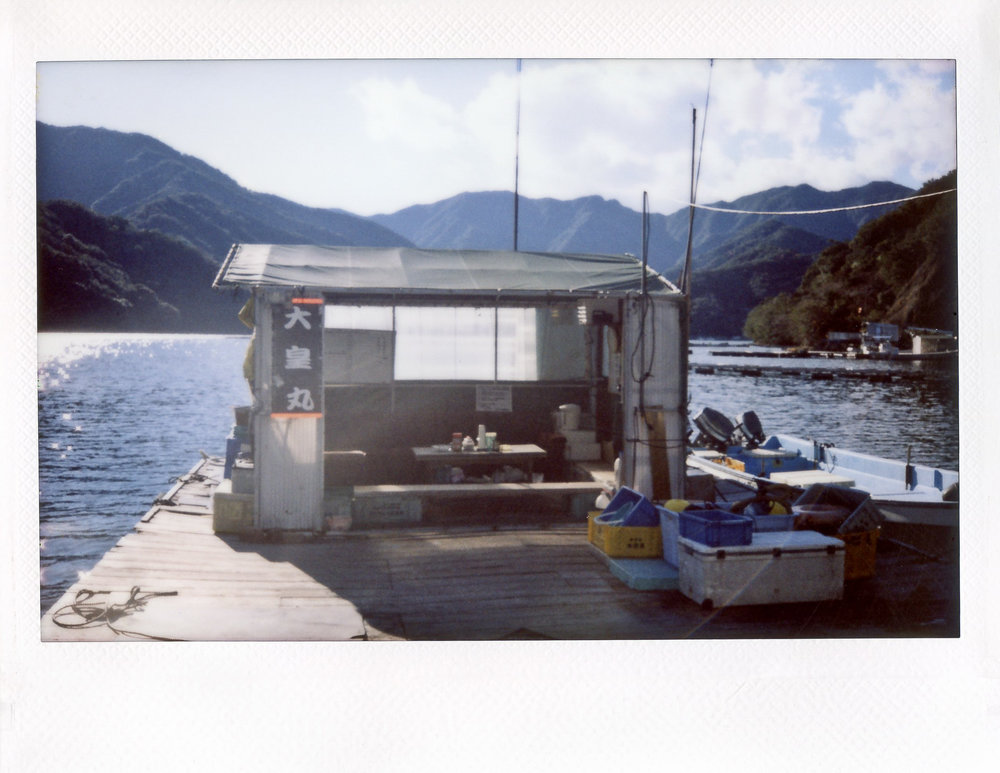 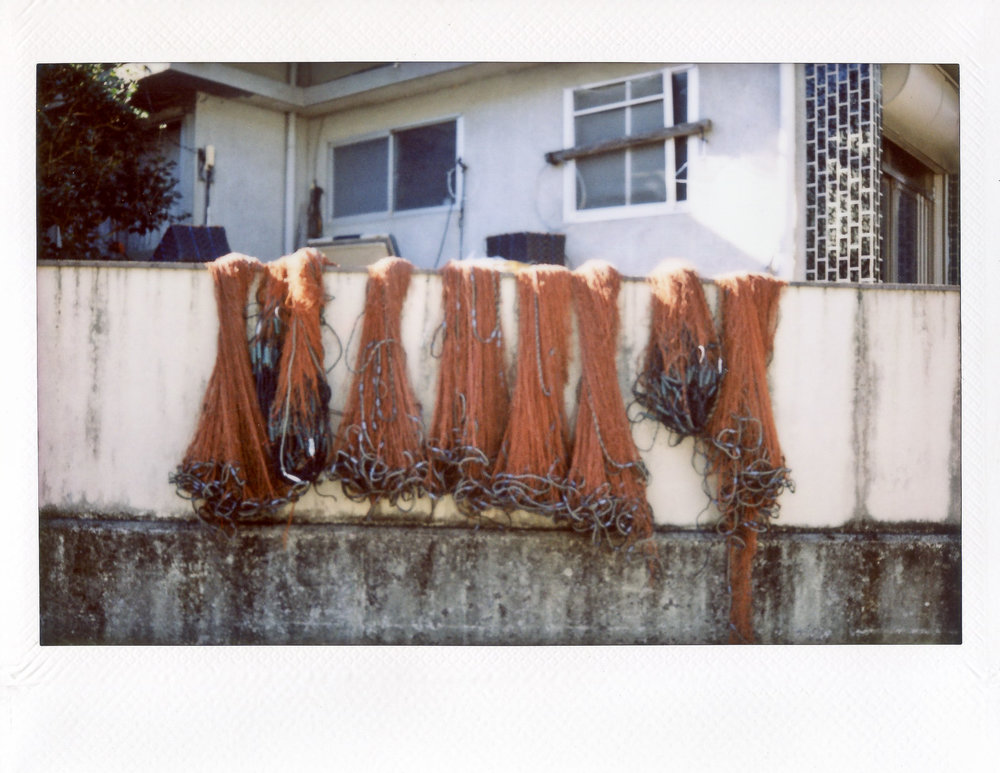 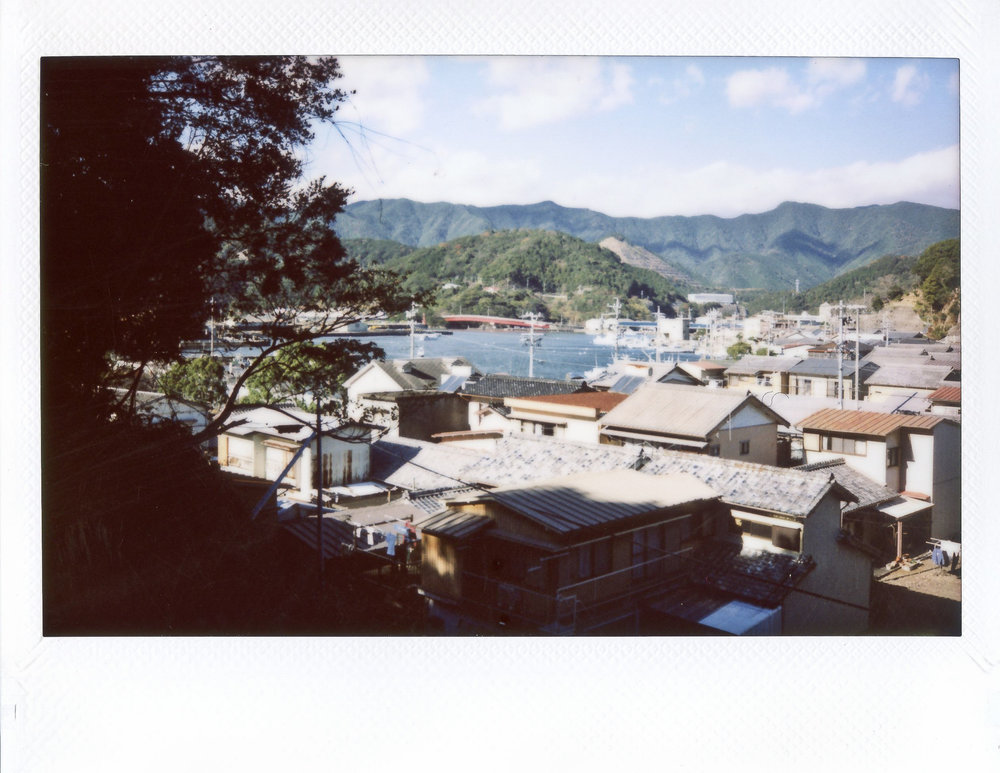 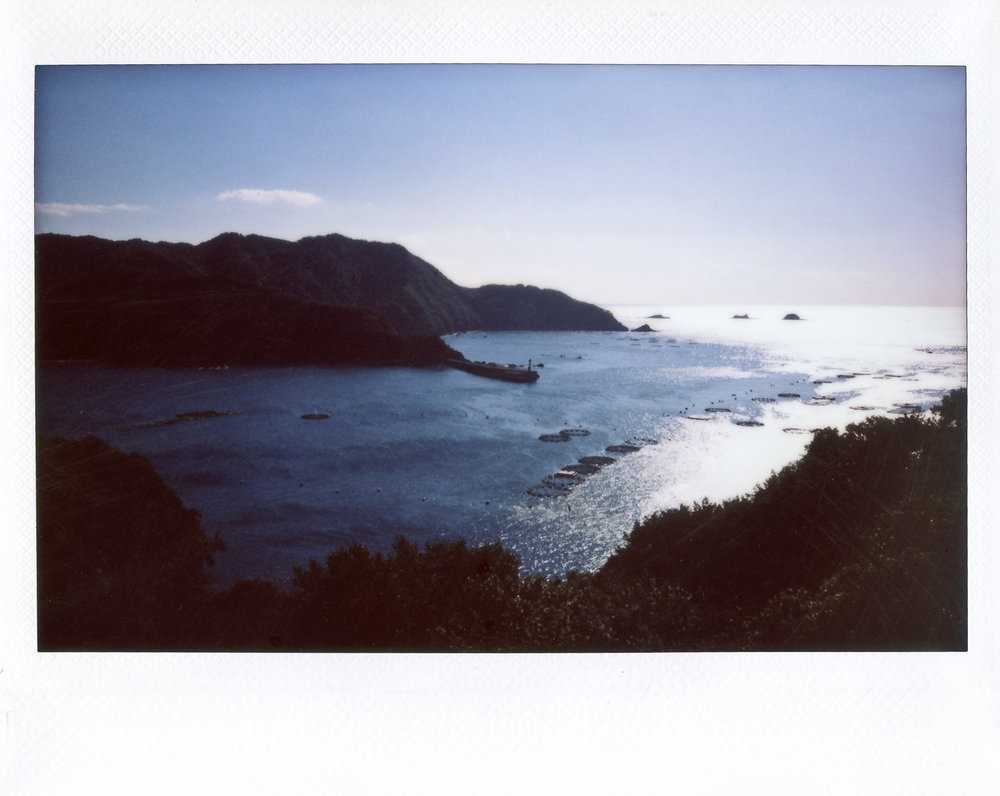 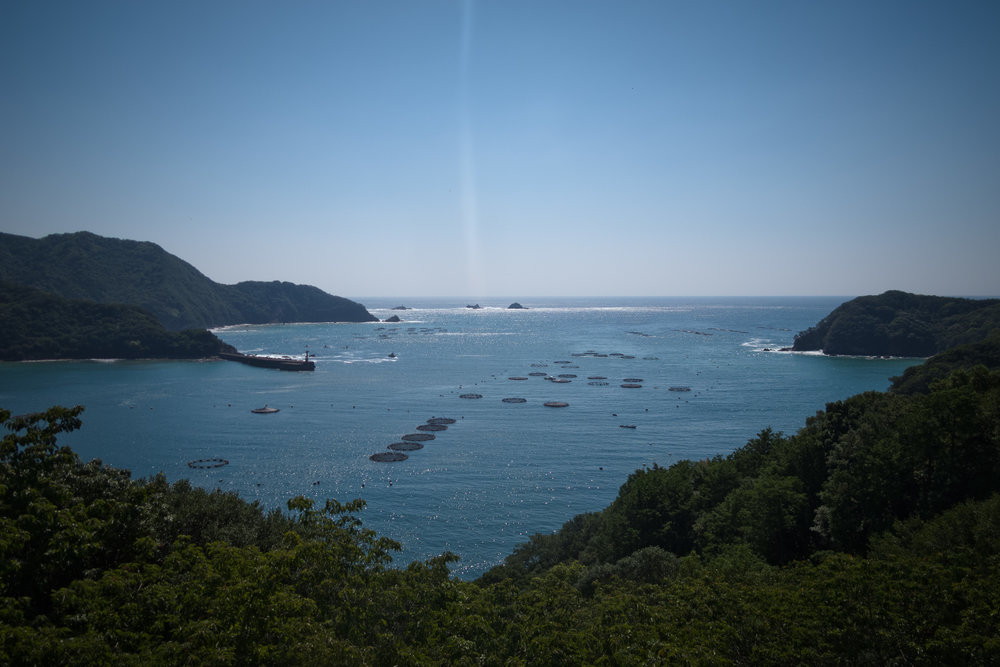 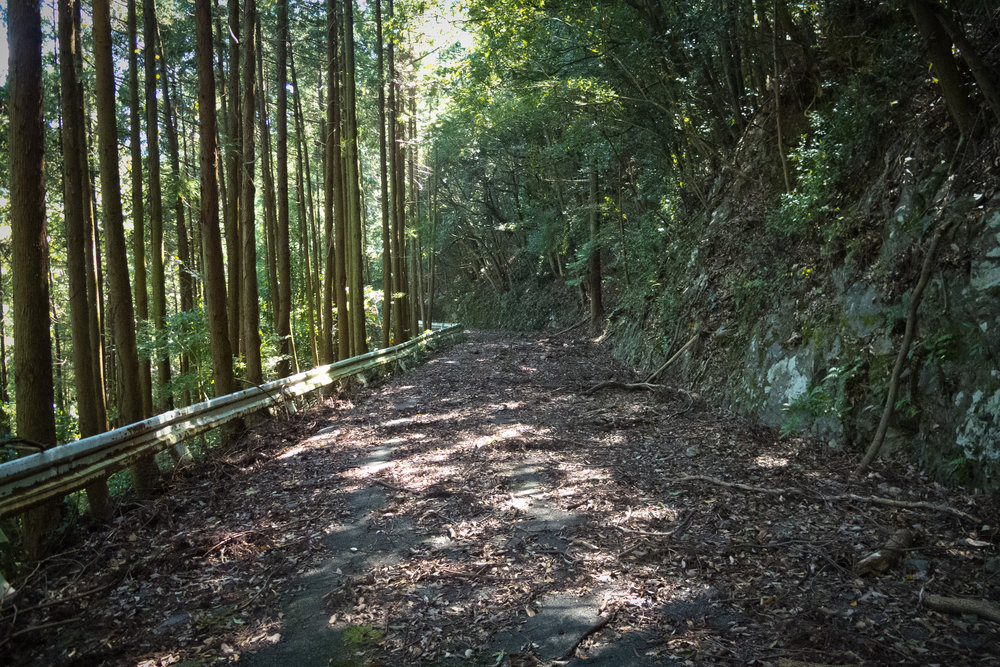 With winter approaching and the higher mountains seeing the first snowfall of the season late autumn to early spring is a good time to head towards the Pacific Ocean coast to enjoy a change of scenery. Coastal villages, quiet fishing ports, shorter but punchy climbs, fresh seafood and majestic ocean views are abundant throughout the Japanese coastal areas and the Kii Peninsula (紀伊半島) – only a couple of hours train ride away from both Nagoya (名古屋) and Osaka (大阪) – provides all of the above.

The route from Kii Nagashima in Mie prefecture (三重県) to Shima (志摩市), host to the 2016 G7 Summit, is a great way to spend a single day riding or as part of a larger multi-day tour. If you’re on a longer bike trip from Tokyo (東京) to Osaka for example, you will probably have considered this route anyway as it’s only a short ferry ride from Irago (伊良湖岬) in Aichi prefecture (愛知県) across the Ise Bay (伊勢湾) and doing so avoids most of the built up areas around Nagoya. Ise Grand Shrine (伊勢神宮), one of the most important shrines in Japan, is also nearby and well worth a visit.

The route below was actually ridden a couple of years ago but I have chosen to post it now due to a niggling back injury meaning I have not done any bike packing since Hafudake (破風岳) in October (keep those muscles stretched people!). Better to post an older route now than disappear into the blogging void.

I rode it by starting in the west and heading east but it can just as easily be ridden from east to west. There’s a section of old disused road starting at 58kms that is not really suitable for road bikes but this can be avoided by staying on R260. If I rode it again that’s what I’d probably do. Bring lights as there are plenty of small tunnels that are unavoidable.

Elevation – 2280m according to Ride With GPS but that doesn’t take into account the tunnels. In reality it was a lot less.

Camping – N/A as I rode it on a day trip

This site uses Akismet to reduce spam. Learn how your comment data is processed.