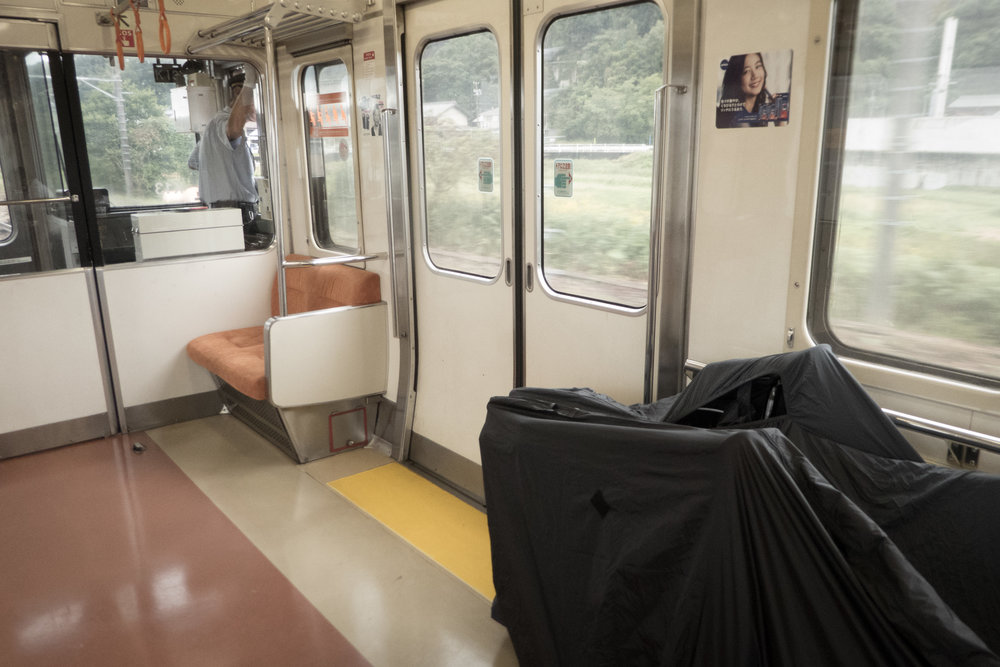 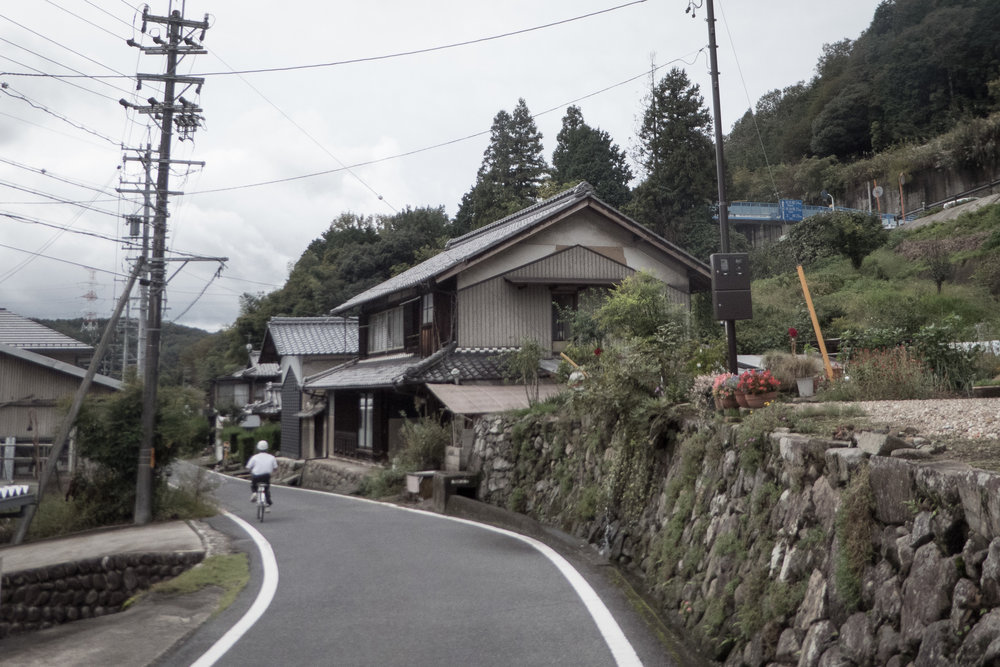 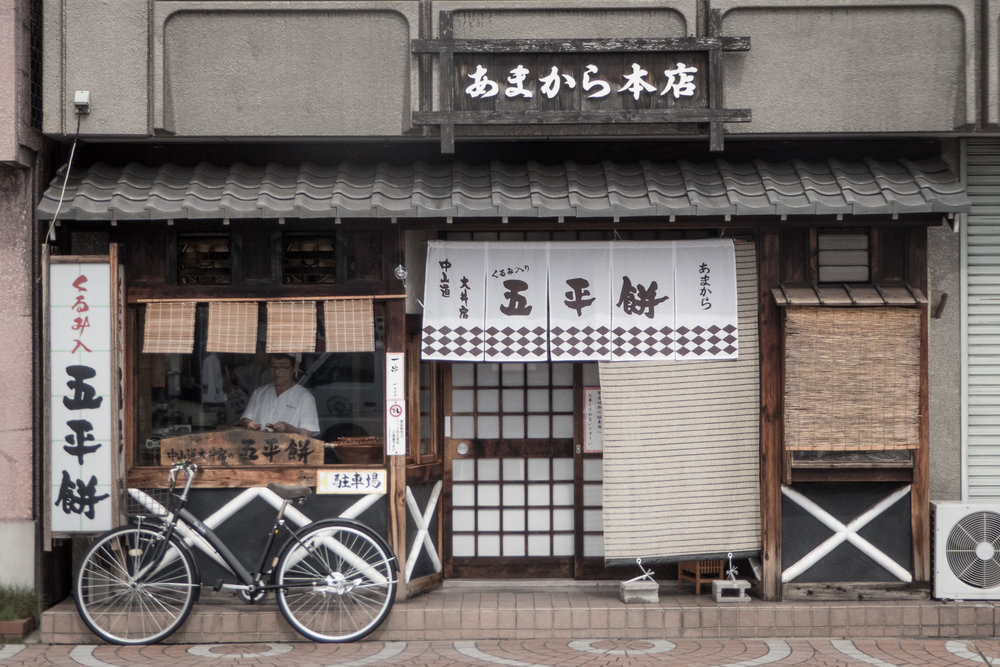 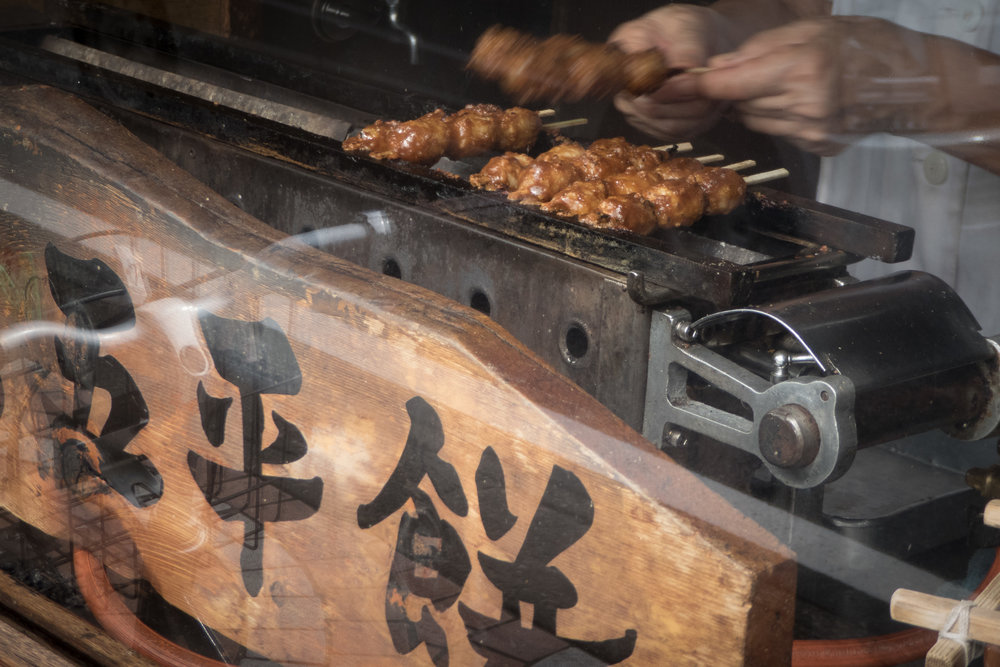 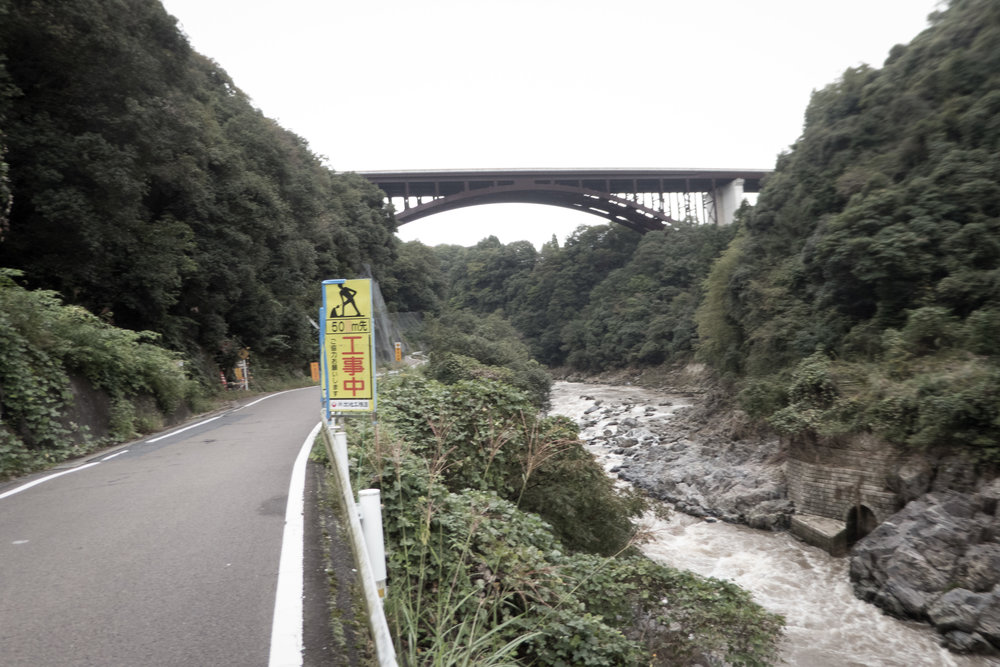 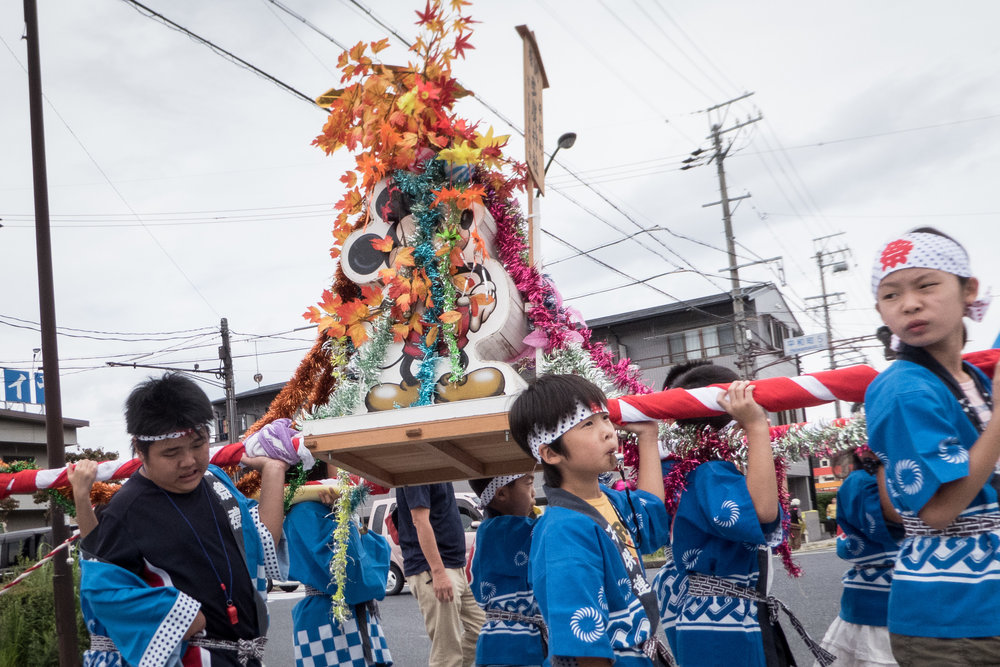 Route 19 which runs through the Kiso Valley (木曽谷) from Matsumoto (松本) straight down to Nagoya (名古屋) is a horrible road to ride your bicycle on. Unfortunately many cyclists are unaware of this and think that it’s the only way to get to Nagoya from the mountains. The Kiso Valley, which the Route 19 follows, is extremely narrow with not much room for anything other than Route 19 itself, the Kiso River (木曽川), the JR Chuo line (中央線), and a few houses and rice fields scattered along the river banks.

Fortunately there is another way. Starting in Ena (恵那) you can follow another river, the Toki River (土岐川) – which for some reason changes it’s name to the Shonai River (庄内川) as it reaches Aichi prefecture – all the way into Nagoya.

There are a lot less cars, the scenery is much nicer, and as a bonus it’s almost all downhill. This is a route that you take your time over and stop off in any number of small cities along the way to enjoy Goheimochi (五平餅), a famous sticky rice and miso paste delicacy from the region before rolling into Japan’s fourth largest city later in the day. You can also stop off at Eihoji (永保寺), a nice Buddhist temple and garden on the outskirts of Tajimi (多治見) and only a stones throw away from the route.

This route starts at Ena Station and ends where the Route 19 reaches the Nagoya city boundary in Kasugai (春日井).

Ena – Kasugai (avoiding Route 19) on Ride With GPS – The route is here.

Want the files for any of our routes? Get in touch and we’ll be happy to send them.

This site uses Akismet to reduce spam. Learn how your comment data is processed.